The Pikes Peak Road Runners Fall Series #3: Like a mini Skyrunning race, only smaller but just as competitive as the real thing

It all started on a beautiful fall day in early November (not the cold, wet and nasty kind that no one likes) but a true it's-almost-70-degrees-kind-of-day. The pecking order has been established with the first half of the series in the rear-view.

There is the golden boy of Team Colorado, Alex "Axel" Nichols, who is undefeated in the series thus far. 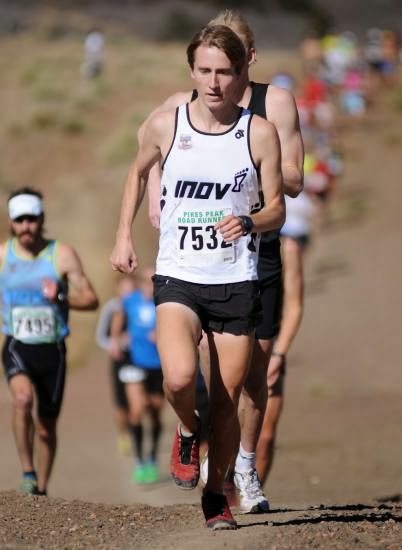 Neil "Big McD" McDonagh is coming off a competitive 2nd place finish in Bear Creek Park and is back at odds with fellow teammate, Axel--call it a rekindling of old fire. 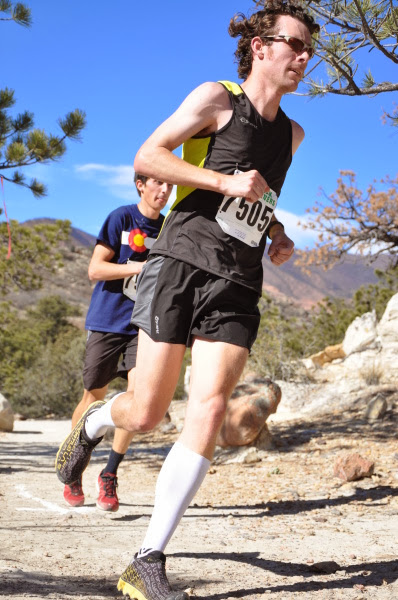 Justin Ricks, who placed 3rd at the Trail Half Marathon National Championships the day before in a different state--his travel stipend must be high!


Peter "The Prez" Maksimow, who has not done anything spectacular, is using the strategy of consistency to hold his second place series standing and his 3rd place finish streak.
Then there is that Chubby Bunny team member Carlos Ruibal, who has hopped his way into the top 5 in all the races thus far (no photographic evidence exists of said Chubby Bunny---OK, that is not true, he was captured in the above photo with Big McD, just the bottom half of his head, though).

Leave it to Team Colorado to throw a wrench into things…with another Team Coloradan! Fresh off a 3rd place finish and 2:26:38 at the Steamtown Marathon in Scranton, PA (yes, that is the same place The Office was filmed), youngster James "Mr." Burns goes and throws the whole race out of proportion with his very beautiful stride and flowing blond hair (Axel, you have competition, not only in the beautiful hair category, but also in the race category…as in running race…not racial race). 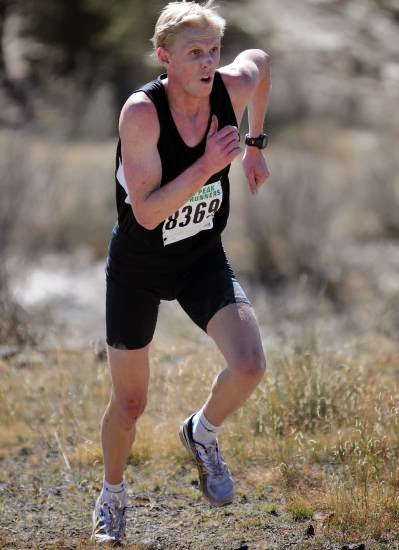 As usual, the race is taken out at a reckless pace, in this case, someone with the word "Reckless" across their chest. The race starts with a circuit around a track before the climb into the hilly and technical Ute Valley Park, at which point is becomes very fun…or very miserable...depending on who you asked.

The race started like a track race (literally) then matured to a progressive climb before dropping down into a valley of technical footing and a sandy waterless creek. The fast flat section before the beer aid station was relatively mild and really a tease as it soon shot up to the craggy ridge…then down...then up again to a narrow-spiney ridge where things like this occur.

In the past this race has witnessed such things are large animal carcasses, sasquaches, even Matt Carpenter! This is the first time for a never-nude.

Axel Nichols uses his superior downhill Jornet-esque running ability to capture yet another Fall Series race win.
After taking a dive on the trail, Mr. Burns dusts himself off and finishes in 2nd place. 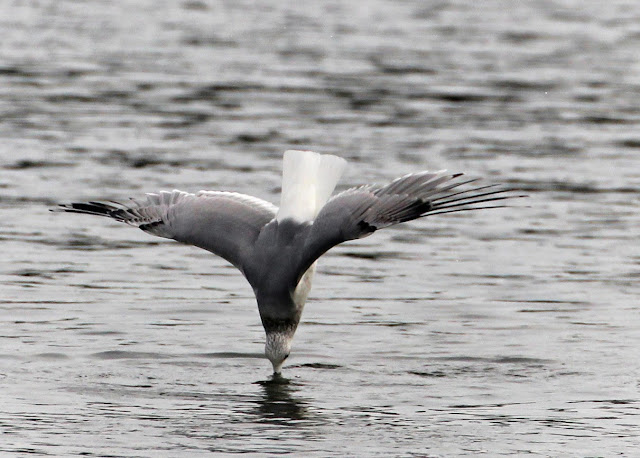 Following closely behind Mr. Burns was The Prez and Justin Ricks. That Chubby Bunny broke up another Team Colorado sweep. 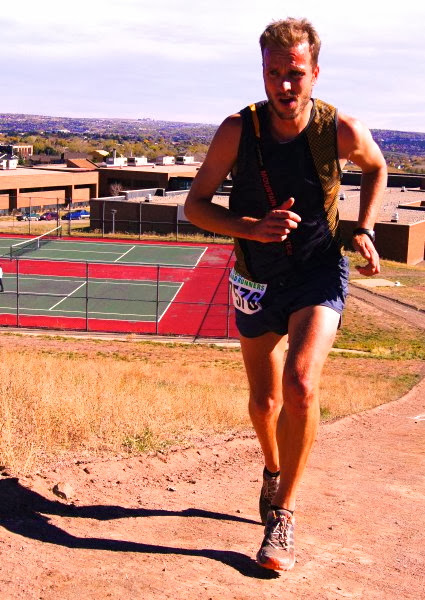 
After the adult races were completed, the Fall Series Kid's Races took place with Team Colorado taking the rabbiting duties...because these kids are faster than most elite runners.


Team Colorado: where even your children have no chance of being a winner.


Congratulations to Team The Blerch (Sarah, Amy, Nora and Bobbi) for surviving the course and hanging on to 2nd place in the women's team category.

Team Colorado Running Company (it's like a small rouge faction of Team Colorado) sits in 2nd in the co-ed team race, which happens to be the most competitive race category in the series.