Michele "Bomb 'chele" Yates on Pregnancy, Life and having a Big Belly 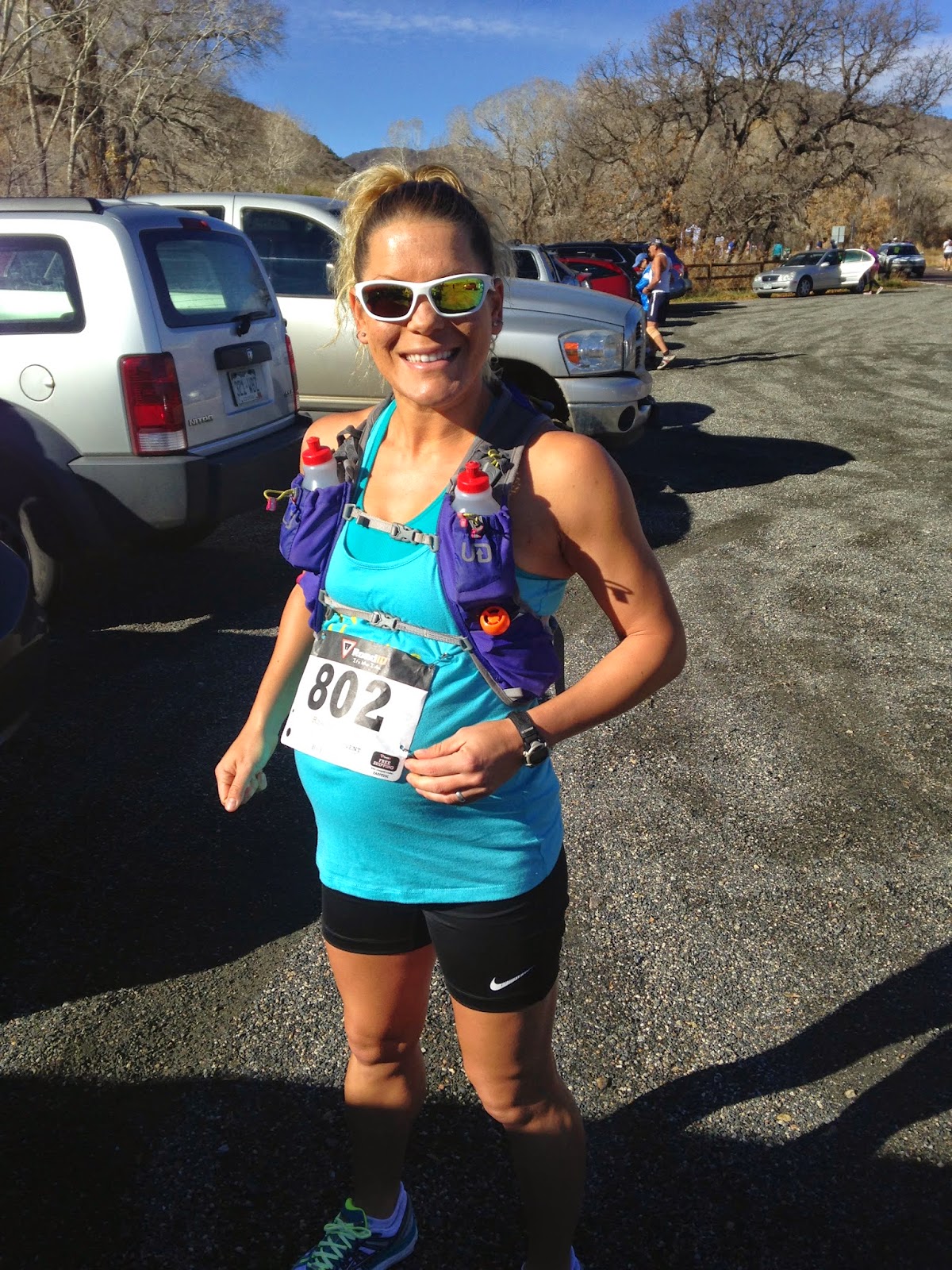 How the time does fly! It seems like just yesterday that Michele "Bomb 'chele" Yates was crushing the most prominent ultra races and earning some people's yearly income in just a few races. Well, in the past 40 weeks she has been cultivating the next great ultra runner in her belly and we talked to her about it!

Team Colorado: Hi Michele, we hear you are almost ready to take a load off! How soon!? Do you know the gender or do you and Wyatt want to be surprised?


Michele: As of today, November 30th, no baby yet...but it seems as if I have entered the early labor stages this morning. I am 40 weeks this week so it makes sense :) It is a mini-me!!!.. We are having a girl and her name is to be Maya Jo.

Team Colorado: Talking about women issues, there are a lot of stories of eating disorders in our sport and it's not just females, although, most of what we hear about tends to be female-related.  Have you seen this in the sport?

Michele: Does it exist in our sport, yes. But, it's something I can't be for sure about or judge on necessarily because I don't want to make assumptions about people. I will say that you won't make it too far or too long if you don't take care of yourself- ESPECIALLY in the ultra world. You can still be lean AND HEALTHY!!!

Team Colorado: Your were Miss Figure Colorado in 2008 (bodybuilding, is that the proper term?). How was it to go from one extreme (bodybuilding, where one needs to gain weight to build muscle) to the other (running, where it is ideal to be slender and lean)?

Michele: I was Ms. Figure Colorado 2008. It's not actually body building (but that sport is very political and not very structured in terms of what exactly they are looking for between a figure competitor and body builder-meaning sometimes they score high for those women who should clearly be in the body building category and other times they look for a softer appearance). For me, I didn't actually change too much at first and still found success. There was only a short period of time where I was adding in more calories and an extra set of my strength training in order to compete in that world. Soon after, I realized this was not nearly as gratifying as running and my heart was not there. It was fun while it lasted. :)

Team Colorado: You ran a trail marathon (and placed second, we might add!) at 5 months pregnant and a 100K at 4 months. Do you think this amount of running could be harmful to you or your fetus? How do you decide what to do and what not to do when it comes to exerting yourself?

Michele: Yes I did, however, with the encouragement of my doctors and wisdom of my own body. There are certain warning signs (whether your running or not) that you need to be aware of in order not to hurt the fetus. YOU ALWAYS PUT THE FETUS FIRST AND AT ANY TIME IF YOU EVEN QUESTION THE SITUATION, THEN STOP. There is no shame in doing what YOU normally do while pregnant, but be aware that YOU WILL need to modify as you go. If you keep these things in mind, then both yourself and the baby should be fine. A few of the things you need to monitor, high body temperature, hydration, pain or discomfort in your abdomen..

Team Colorado: As women are still not equally paid for the same work in our society, our sport is also not at the point it should be for gender equality. For example, only 4 women compared to 6 men make the US Mountain Running Team to compete at the World Mountain Running Championships. How ridiculous is that? Does this make you angry!? Do you want to kick someone in the nuts!?!? (Pun intended) 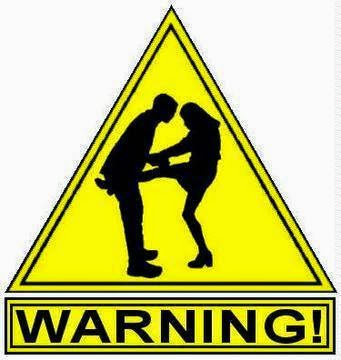 Michele: I think in this modern world it is sad that we (as women) are not treated equally. How hard is it to make it 5 and 5? Why do sponsors feel men should get more or better sponsorships than women? Do they feel their social media following and promoting tactics are better? Is that proven? Maybe they know something I don't know...but perhaps these are questions for the companies and organizations not me :) I can't let it anger me because that doesn't do anyone any good and is not productive. I'd rather chick all the guys next year and see what the companies/organizations have to say!

Team Colorado: A wise woman once said, "giving birth is like legal doping." What changes do you think your body will go through after birth? We are sure giving birth is extremely difficult on the body (but, then again, so is a 100 mile race), how will you plan your comeback?

Michele: My come back... totally depends on how the birth goes. If it's a vaginal clean birth (no tearing), no c-section... then (although I'm not in a huge hurry), I plan to start with some cardio cross training (walking, recumbent bike, etc) after at least one week totally off. From there...after about a month, I plan to start including some running. Once I feel really, good...well I'll be hitting it hard again and trying to build up volume for my "test" race- Black Canyon 100k mid February with my "A" race being Indiana Trail 100. I have big hopes and lofty goals for the next few years, again it just depends on how my body responds to birth and the labor process. Your body does have extra hormones, blood vessels etc that are produced from labor, but the one thing I think that will top all of that for me is passion I have just to be bombing those downhills on the trail again!

Team Colorado: Tell us about this crazy idea you have been involved in which includes racing 200 miles.

Michele: Myself, Wyatt (my hubby), and Charles Johnston started a friendship at one of my previous races and got to talking about creating a 200 mile race. It has been a goal of mine to do (eventually), and Wyatt and Charles took the idea and ran with it. Wyatt and I spent the summer camping and hiking some awesome Colorado Trails in the Gunnison area. Although not without challenges, we finally were able to create our 200 mile course and get a verbal permit for 100 runners. You can check out more on our website www.colorado200.com we can promise you that you won't be disappointed! It was created "Michele Yates style"- so no trekking poles allowed, pacers only for safety, and nothing but new, technical, and various terrain trails along the way! 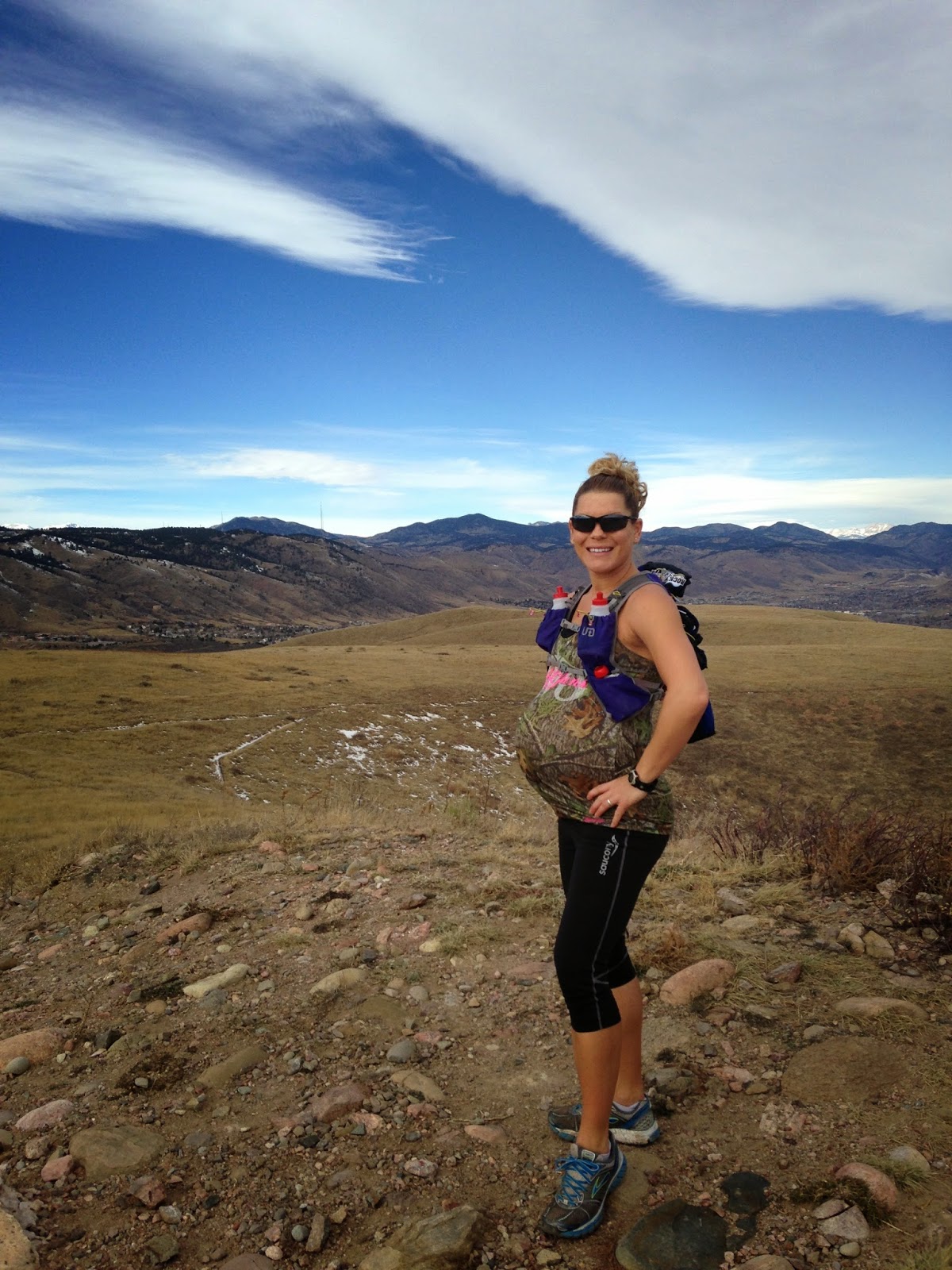 Team Colorado: Will "running" 200 miles be more of a race of fueling rather than one of running?

Michele: I will let you know when I do it :) But just like a hundo- nutrition/fuel will be of utmost importance. You won't have chance in hell if you don't address that early on and throughout no matter what shape you are in. The course has over 40,000 feet of elevation change so one can expect some running, sleeping, and hiking.

Team Colorado: We know you love to dance, in closing dance us your best baby belly dance (don't worry, no one will see you)!

Michele: I will be sure to include some baby belly shots!!!.. But as far as the dance goes, I promise I will do a belly victory dance when I achieve my goal of breaking the 100 mile World Record in the next few years ;)

We wish you all the best and we look forward to meeting the newest addition to Team Colorado!