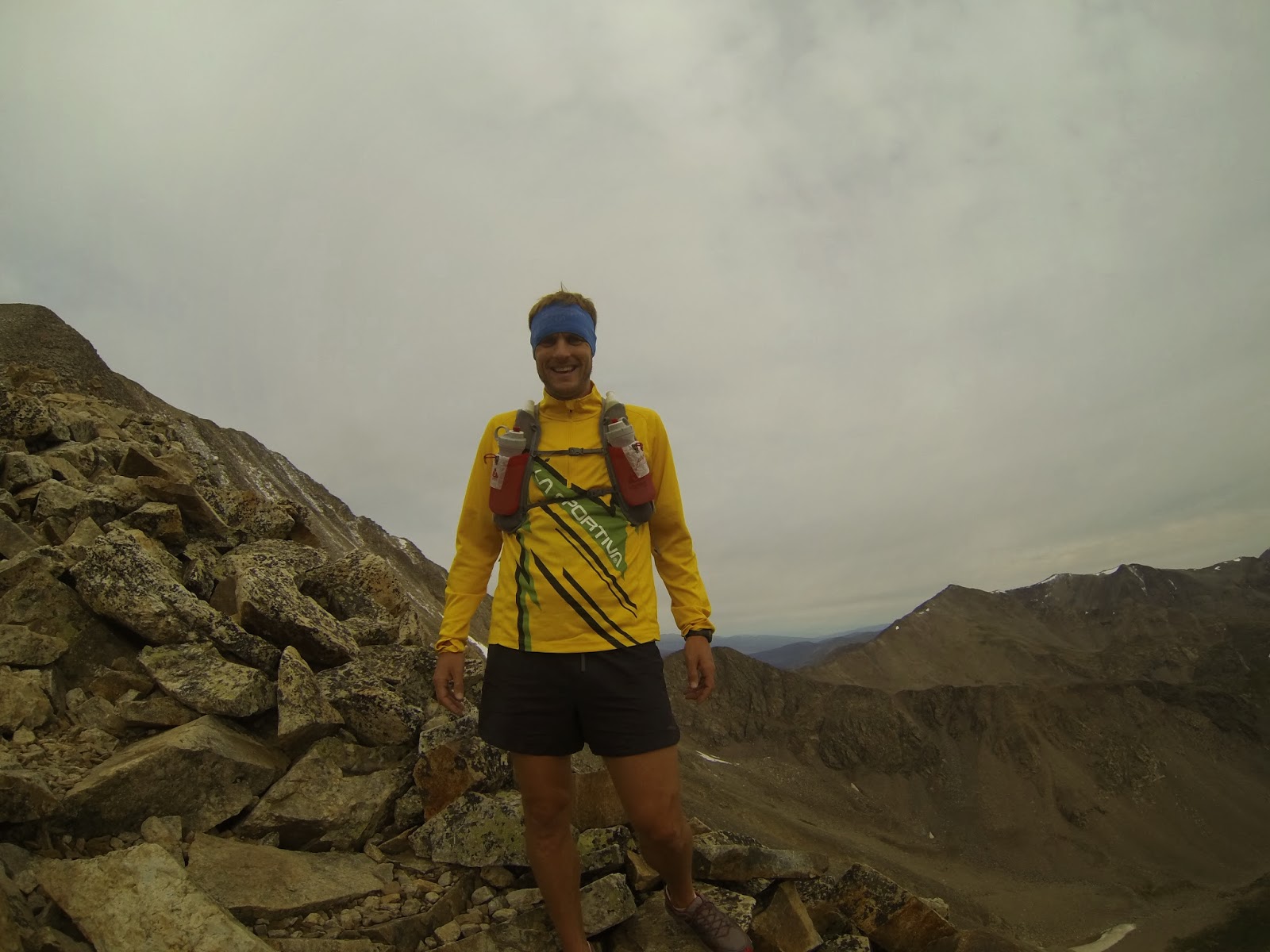 When Ultimate Direction first came out, I was living in Rexburg, ID. It was a hometown product and so my dad, Thomas, was sure to support it. I began using their products immediately. I remember, in the early 90’s, wearing a two bottle waist pack as I paced my dad in 100 mile races. At fourteen, it was heavy around my waist, as I muled gear up Hope Pass. Then, I moved to the Ultimate Direction handhelds, which worked better for me. The handhelds were more accessible through aid stations, but I didn't enjoy the extra weight I had to carry. 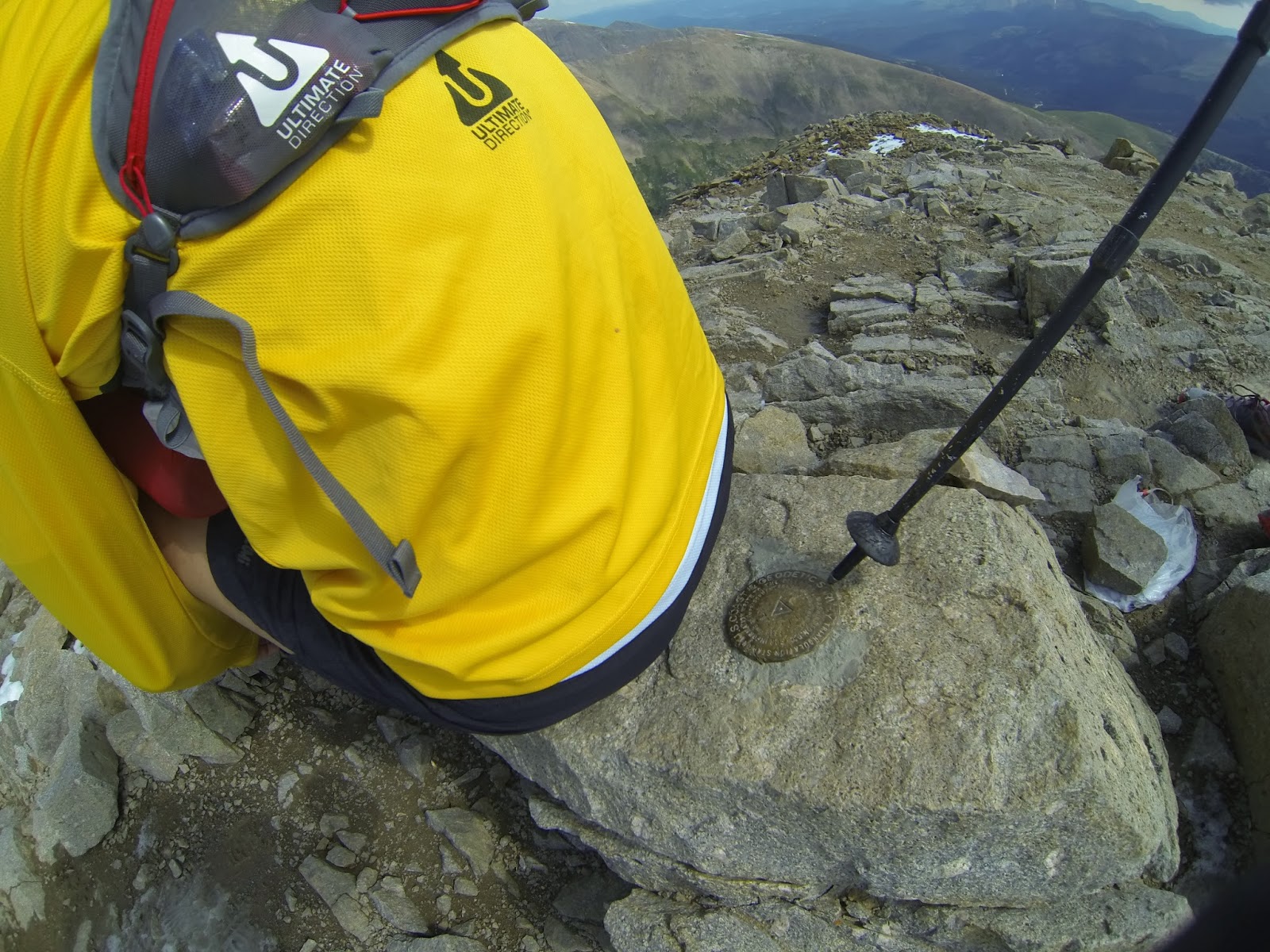 I have found Ultimate Direction’s new Signature Packs to offer the best of both worlds! I am able to easily access my bottles and not have to worry about carrying them, in my hands, over long distances. And, Ultimate Direction has thought of everything. They have easily accessible pockets, tie downs for extra clothing, and they are light weight. Sometimes, I forget I even have the pack on my back. I have the AK pack and the Jurek pack. When I am out hiking with my kids, I can pack a lot into the Jurek pack so that my kids do not have to carry anything. I can use the AK pack when I am out on a solo adventure. I have tried other hydration companies, but I always end up using my Ultimate Direction gear, because it is so much better. 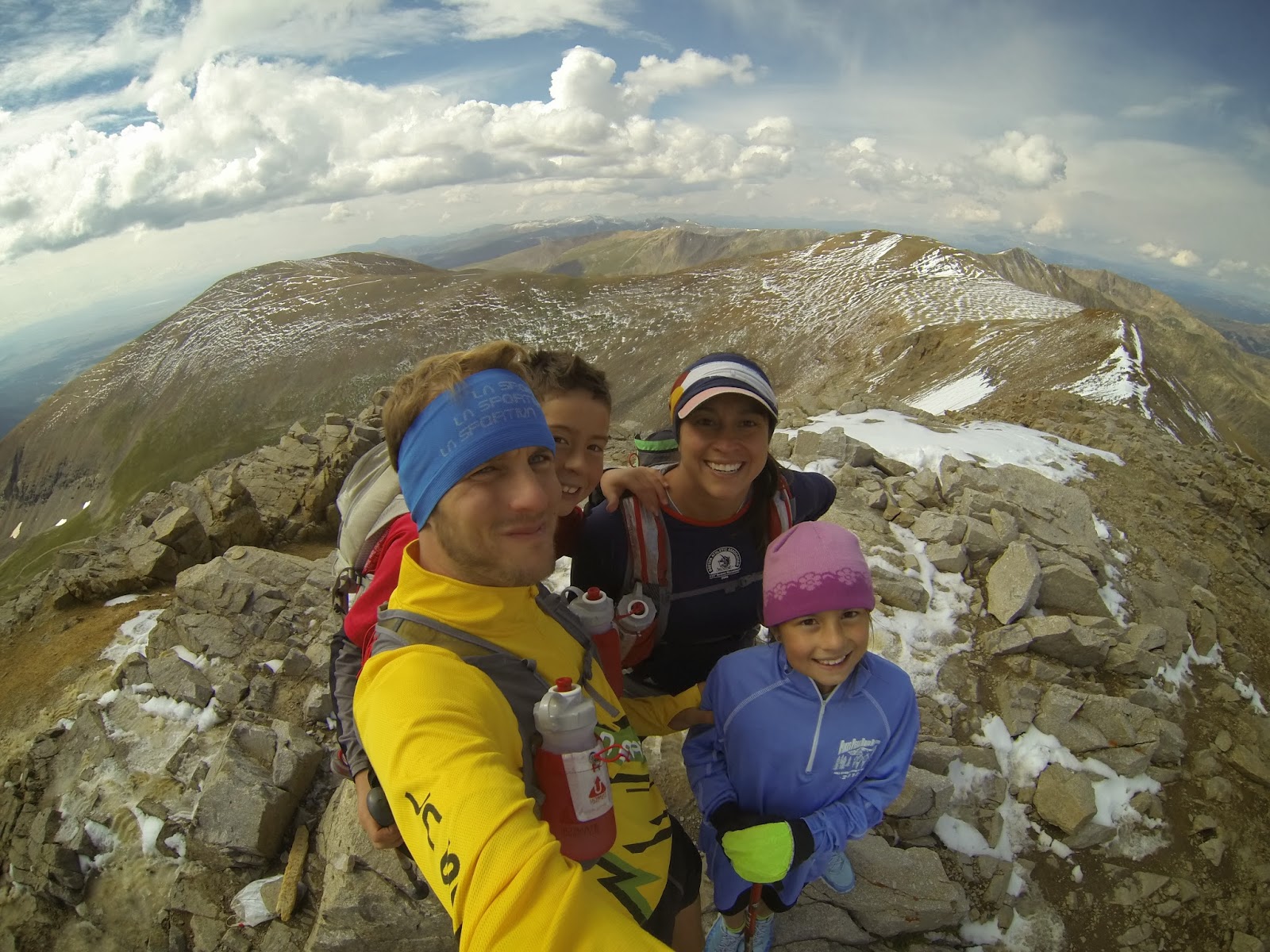 Posted by Denise Ricks at 5:54 PM No comments:

Free stuff?  Shoes from La Sportiva and Altra, sunglasses from Smith Optics, and free race entries are all part of the prize packages.  Team Colorado's sponsor, Ultimate Direction, has even added some gear to the list!  Chris Martinez, race director of Moab's Red Hot 55k and 33k, is hosting a prediction contest on his website. Predict this year's winners correctly on GrassRoots Events' blog posting to win! 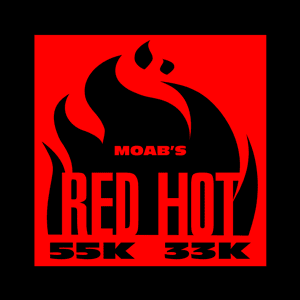 TC's Alex Nichols will be competing in the 55k this year against some of ultrarunning's top competitors. Runners Mike Foote, Joe Grant, Luke Nelson, Dave James, Chris Vargo, Karl Meltzer, and Zeke Tiernan will be lining up in the longer distance this year.  In the women's event, Jodee Adams Moore, Jenn Shelton, Darcy Africa, Anita Ortiz, and Kerrie Bruxvoort will all be participating.

Good luck next week, Team Colorado!
Posted by Denise Ricks at 8:44 AM 5 comments:

Our teammate, Glenn Randall, is known for going out fast (aka "Pulling a GR") in mountain races, but is also very fast on the roads. He won his age group in Rock 'n' Roll Half Marathon Grand Prix race series and told us a little about it.

Later, in February, I ran the RnR Pasadena. It was an interesting race. I thought Deena Kastor was going to take over pacing responsibilities early on, I was outkicked by a Hungarian mountain runner (seriously, in Pasadena), and Peter Maksimow photoshopped a picture of me running sans head.

Later still, I ran the RnR Dallas. It was my last tune up for last year's Boston Marathon, it was windy, and people weren't too stoked on doing any pacework. I ran RnR San Diego after Boston, PR'd in a 1:06:06 after blowing up, and was beaten by almost 10 minutes by some Kenyans.

Somehow, this put me going into the final race of the RnR Half Marathon Grand Prix leading my age group. So, Competitor flew me out to San Antonio. I was less than a month off of the Chicago Marathon, it was really hot, and I did not run very fast. Granted, the winning time was 1:08. We all kind of suffered out there. But the important part was I held onto my lead, so I got a prize package. I'm waiting for my sunglasses to arrive in the mail with bated breath.

Anyways, fast forwarding to now. This last finals period I did too much physics, ate whenever I felt stressed (read, ate for 2 weeks strait), didn't sleep enough, and felt too busy to run. The result of that was something like 15 or 20 lbs of weight gain in 2 weeks. My body doesn't realize I live in AZ, so it wants the extra insulation apparently, because even putting in some fairly serious miles, I can't get it off. Anyways, I entered RnR AZ this year carrying extra lbs and having done not enough speed work. So, I ran my slowest ever half marathon that wasn't on Pikes Peak. But it was an exciting day. About 5 miles in, I heard sirens and prepared to leap out of the way as an unmarked police car flew past me on the course. Half a mile or so later I saw a truck surrounded by flashing lights and police officers with guns drawn. So, I moved to the other side of the road and kept running.

As for my schedule, last year, the evening after Boston, I promised myself that if I was healthy and Boston would have me, I would be there this year. So now to see whether Boston will have me. And for somebody who sees midterms as a mere blip on the horizon, planning that far in advance is a lot.
Posted by Peter at 10:16 PM No comments: