A Complete Breach of Apiarian Trust

If you've run any race in Colorado Springs over the years, you've got to know Alex Nichols by now. Heck, he's won or claimed to have won almost every race in town. He's great. Right? Let's investigate.

I am teammates with Alex, or at least I thought that was the case until this past Sunday. Classic Midwest charm exudes from his every pore.

As we prepared for the start of the race Alex seemed to be speaking in code.
“You’re gonna bee really sorry after this one.”
“Those hills are going to really sting.”
“Someone might win a yellow jacket after this one.”

Honestly I thought he was just paying homage to my alma mater, Georgia Tech (3-2 in ACC conference play).

Little did I know that Alex had likely strategically positioned a virulent nest of swarming vermin bound to be trampled by unsuspecting Fall Series survivors. As we ran abreast over the crest of the first big hill, Alex says to me “You have to run behind me for this part.” I could see him stomp hard on a patch of dirt with his taloned Inov-8’s. Thankfully I never clear the wax out of my ears. So I just just pointed to my clogged ear canals and pulled into the lead.

With one mile left in the race I knew something was wrong. Mainly because everyone was yelling “BEEEEES!” 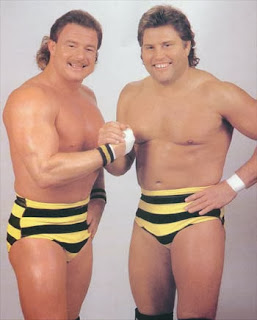 The first thought that came to my mind was “Alex”. And you know what? I’m probably right.

Do you trust this guy? 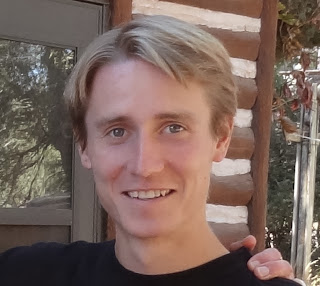 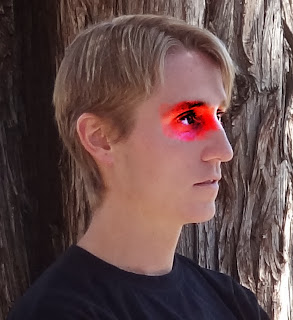 I rest my case.

All above statements are made purely in the name of slander.
Posted by Neil McD. at 8:41 PM