Personal Bests (or Worsts): One of only three people to finish the Boulder Bad Ass 100 (it wasn’t a race, only 5 people started and it was only run once….but it was still awesome and stupid).

Notable Achievements: Never thrown up in a race before. Never DNF’ed a race. Never walked in a 100 miler. No doubt I’ll experience some of these things soon.

Goals for 2015 and beyond: Run awesome stuff. Travel to cool places and do more of the former. Break 2:30 in the marathon (note: Ryan came very close as he placed 2nd in the New Jersey Marathon, 2:33:40, a few days ago. He blames all the beautiful gardens for slowing him down.). Surprise people at Western States. Surprise more people at UTMB.

Favorite workout: Anything with friends because suffering alone is weird.

Favorite races: San Juan Solstice 50 because it’s hard and will eat you alive. The Trans Alps 8 day stage race because half the battle is surviving the camps and the scenery isn't too shabby. Also any Fell race in the UK or basically any race that finishes at a pub after climbing a mountain. 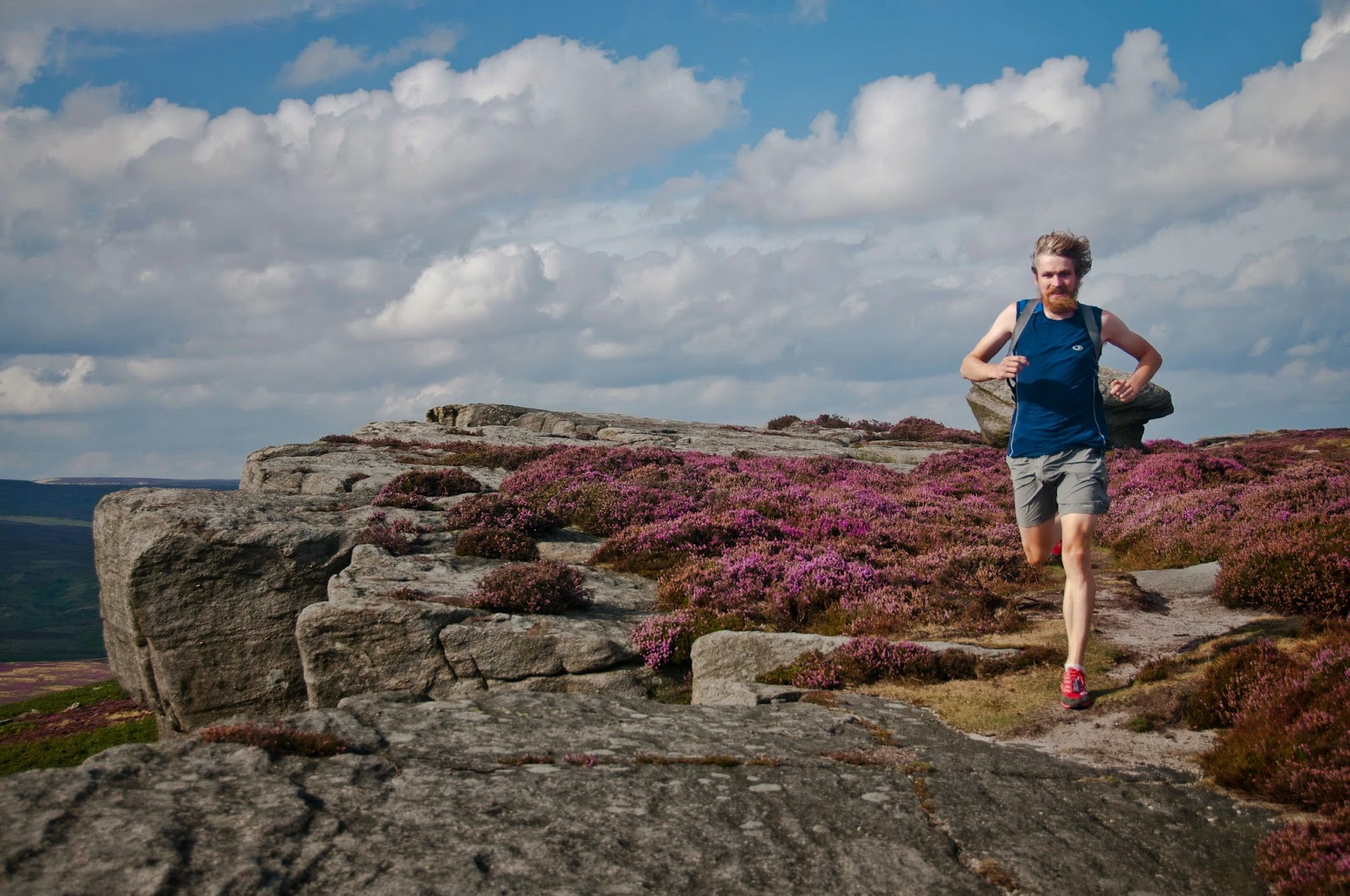 Favorite beer: Any non-hipster stout were they haven't ruined it by trying to put some fancy ingredient in it. Also any cask pulled ale where the bar tender had to exert some effort. My go-to local staple is either Upslope in Boulder or Odell’s in the Fort as they rarely make a bad beer.

Why Trail/Mountain/Ultra Running?: Because the scenery is spectacular and beer drinking is encouraged. 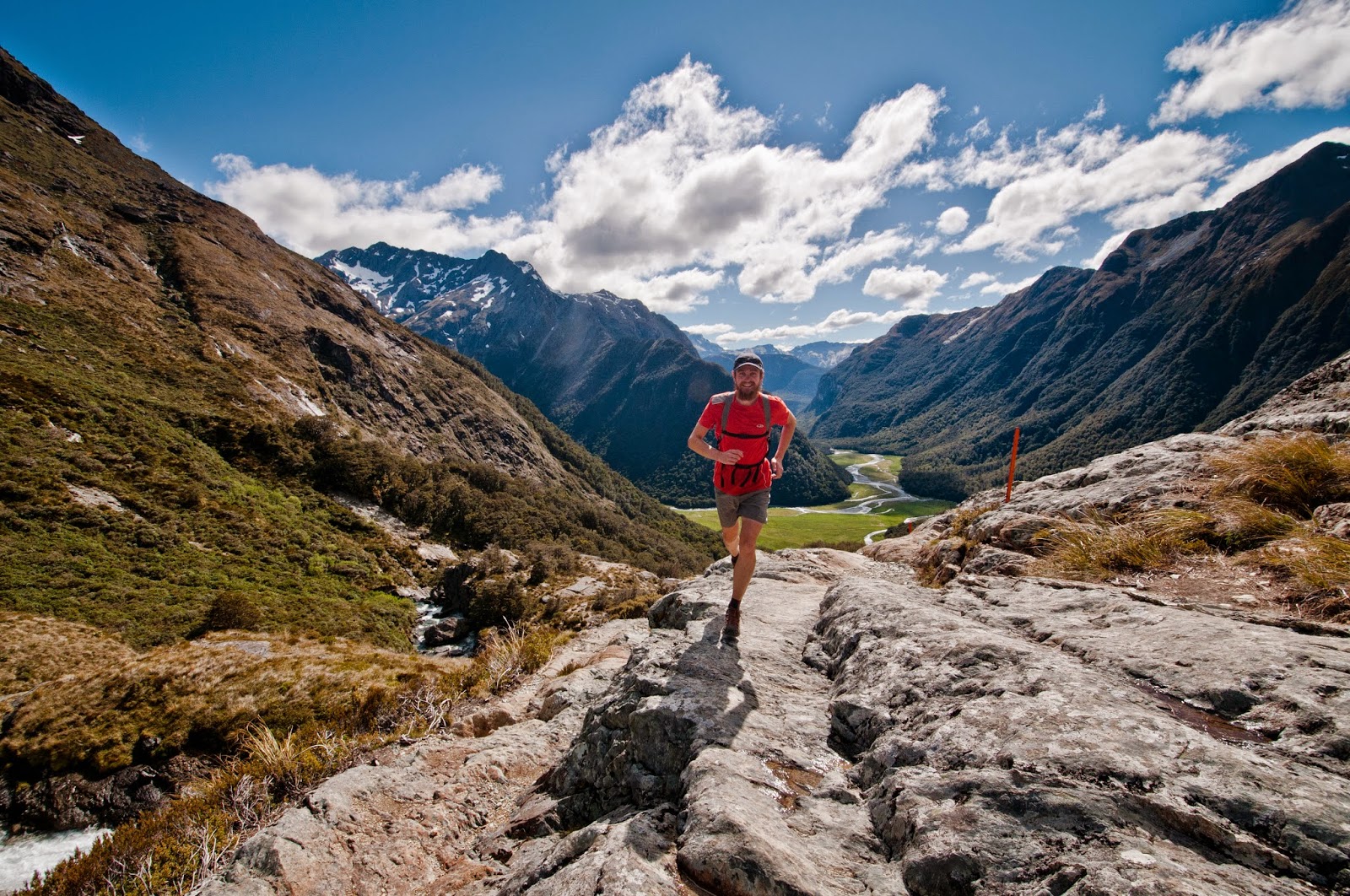 FTM: Living in Colorado you soon learn that everyone is more awesome than you.
Posted by Peter at 9:39 AM