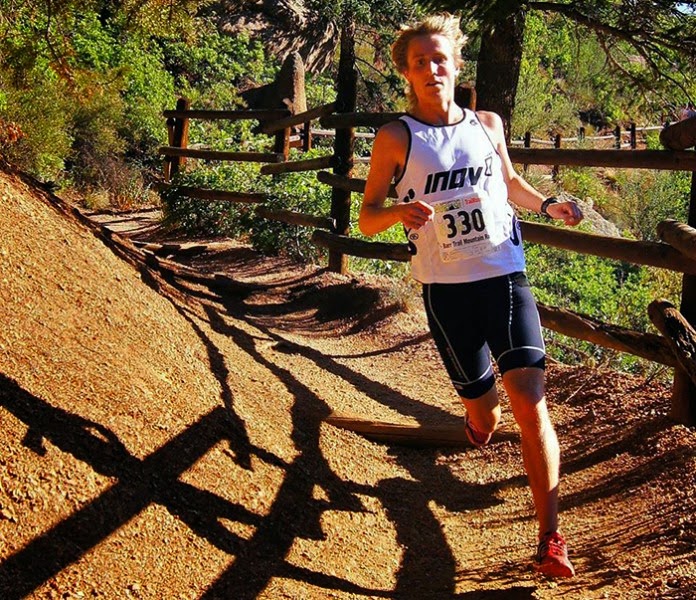 MANITOU SPRINGS, Colo. - One of the top mountain runs in the west, the Barr Trail Mountain Race (BTMR), will merge with the Triple Crown of Running in 2015. The agreement will provide long term financial stability and proven race operations support for the BTMR, which is set to run for the 14th time on July 19.

“This is an obvious and natural fit between our two organizations, as both have provided many years of challenging and iconic mountain races,” said Ron Ilgen, president of Pikes Peak Marathon, Inc., which oversees the Triple Crown. “The synergies gained from a race organization perspective are many, but even more so for Pikes Peak runners.”

Team Colorado, a nonprofit organization of elite trail runners, inherited the management of the Barr Trail Mountain Race in 2014. Under the new agreement, Team Colorado will continue to produce the event, with team president Peter Maksimow serving as race director.

“Team Colorado is giddy with excitement with the merger of the Barr Trail Mountain Race and the Pikes Peak Marathon and the Triple Crown family of races,” Maksimow said. “The fit is perfect as these races share the same ideals, love of the sport, community and worldly following.”

The Barr Trail Mountain Race is capped at 400 entries and online registration opened today. Check barrtrailmountainrace.com for more information. Information about the Triple Crown of Running can be found at pikespeakmarathon.org.

The Barr Trail Mountain Race was started in 2000 by Matt Carpenter, the 12-time winner of the Pikes Peak Marathon, and Nancy Hobbs, a longtime race promoter who currently serves as the executive director of the American Trail Running Association. The event gained popularity as a training race for the Pikes Peak Ascent and Marathon, and as a fundraiser for area nonprofits, an objective that remains with the merger.

“There are many similarities to the BTMR and the Pikes Peak Marathon,” Ilgen said. “One of particular importance is that we share the same goal of giving back financially to organizations that support running.”

Runners will see an immediate benefit, as the overall men’s and women’s winners in BTMR will earn a comp entry into this year’s Pikes Peak races. And all who finish within the race’s 3-hour and 30-minute cutoff will qualify for entry into the 2016 Pikes Peak Ascent and Marathon. Future plans call for the creation of a new race series that would complement the Triple Crown, which currently includes the Garden of the Gods 10 Mile Run, the Summer Roundup Trail Run, and the Pikes Peak Ascent, or the ascent portion of the Pikes Peak Marathon.

Held on Barr Trail, one of the world’s most famous mountain race courses, the 12.6-mile BTMR starts on Ruxton Ave. in front of the Pikes Peak Cog Railway in Manitou Springs. From there, runners begin a tough 3,360-feet ascent to Barr Camp where they make the turn and charge back to Manitou Springs. Though the race is doable by any runner in reasonable condition, it is famous for burning the legs and lungs of those willing to push themselves.

“The first time I ran BTMR I couldn't walk normally for a week. It doesn't matter who you are, the mountain will make you hurt,” said Alex Nichols, 2013 BTMR winner. 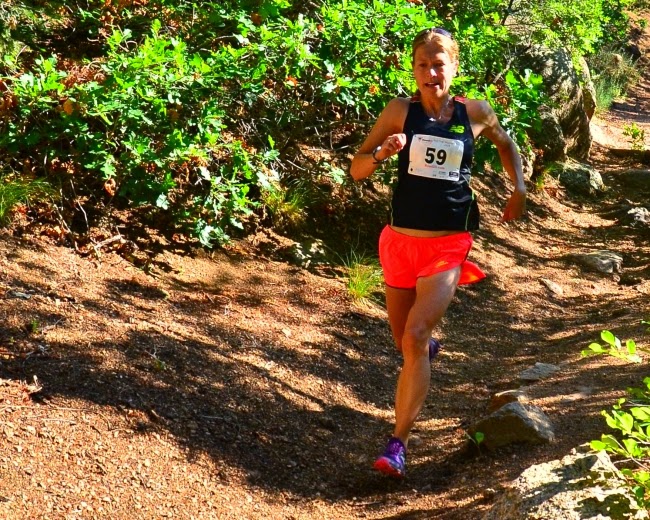 “I love the BTMR,” she said. “It’s a great excuse to train on Barr Trail for Pikes Peak. The aid stations are awesome, and if you do well, there is prize money! Not to mention you are in downtown Manitou Springs where you can get good grub, craft beer and soak in the river. Fun for the entire family!”

With more races and expanding opportunities for runners coming online each year, managing running races and maintaining participation numbers has become a challenge. Race organizers are convinced the merger will make for a sustainable BTMR.

“Now we can back up our pretty face with the brawn and prestige of the Pikes Peak Marathon and make sure that the legacy of the BTMR lives a long and healthy life,” Maksimow said. “We can't think of a better big brother to adopt us.”

Email ThisBlogThis!Share to TwitterShare to FacebookShare to Pinterest
Labels: BTMR