We have so much news, there is not enough space to highlight it here


Neil "Big McD" McDonagh places 3rd at the Evergreen Town Race 10K, which also served as the USATF CO State 10K Championships. Neil tried to "keep it real", as we say in the industry, by setting the pace while the others sat back, including a Kenyan, who he almost told off for doing so. "There will be no drafting in a downhill 10K, Abu!!!"

Demerit for the Kenyans! 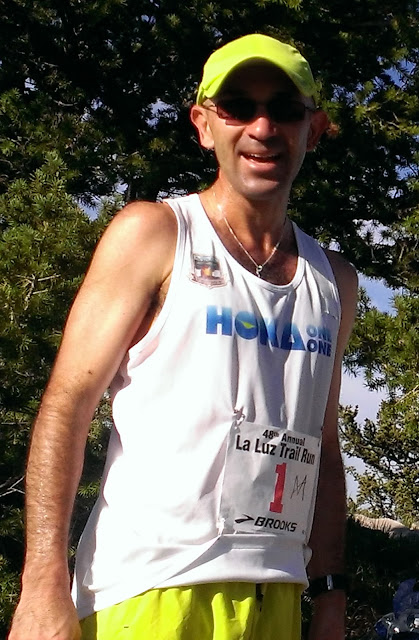 The La Luz Trail Run is a 9 mile trail race that starts in the foothills of the Sandia Mountains in Albuquerque and finishes atop Sandia Crest at an elevation of 10,678 feet, gaining over 4,000 feet of elevation.


Here is a audibly horrible interview with the very humble first place finished Kristopher Houghton along with second place finisher, Gute. We don't know who Houghton made deals with, but it worked!

Congratulations to friend of Team Colorado and newly-minted masters runner, Donna Garcia, for placing 4th overall in 2:03:31. Watch out Gute, she's going to catch you!!


This is just proof that Peter "The Prez" Maksimow used to be able to run.

Gute rides up Pikes Peak...WHAAAAT!? Yes, you read it correctly, Gute places 3rd on an ElliptiGo in 2:04:46 for the 12 mile ElliptiGo race up the Pikes Peak Auto Road. 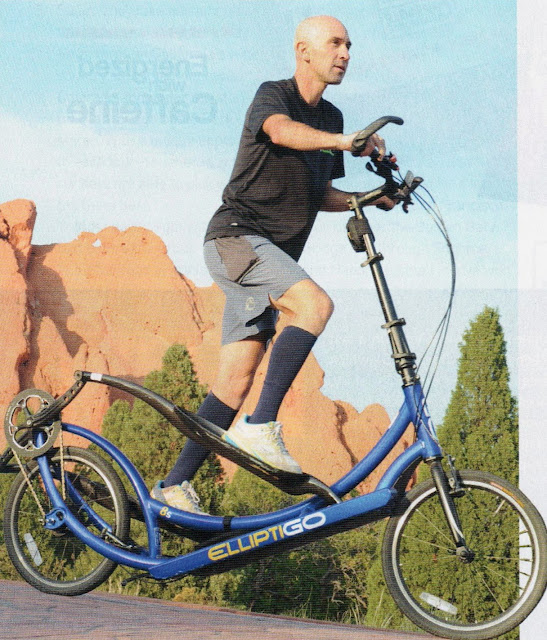 Email ThisBlogThis!Share to TwitterShare to FacebookShare to Pinterest
Labels: Big McD, Gute, In the News, News, Peter "The Prez" Maksimow