Team Colorado in the Media

Simon Gutierrez on the cover of the November issue of the Pikes Peak Road Runner's the Long Run in his win at the Pikes Peak Road Ascent 10k (Peter Maksimow just writes an article about being injured) and graces the pages of Competitor Magazine with his cross training tool, the Elliptigo. 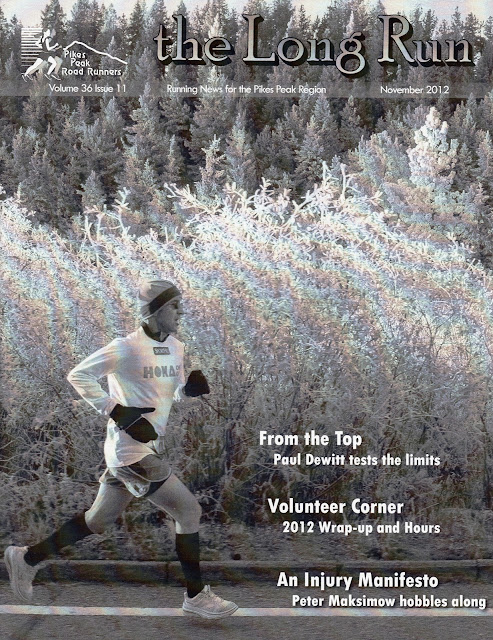 Team Colorado's Rickey Gates plays around in the mud with his fellow Salomon teammates and imitates that very large Jesus on that mountain in Rio de Janeiro. You are going to hell, Rickey!


Gates also is also a Contributing Editor for Trail Runner Magazine and likes to upset his readers with articles full of profanity. Clean it up, Rickey!

Rickey wrote an article about what motivated Rickey to get into trail running. 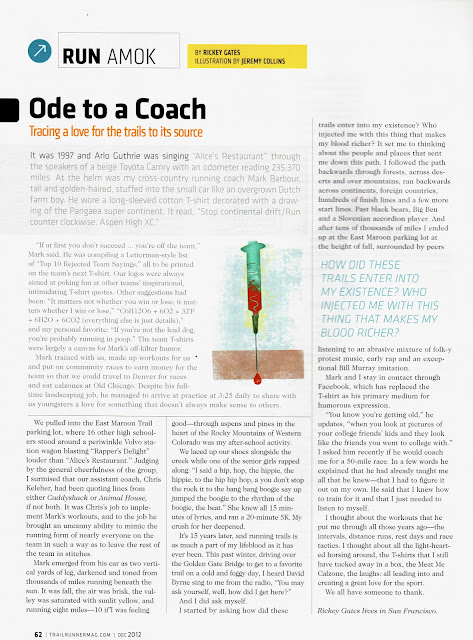 Also read his feature article in the same issue (December 2012, Issue 84), THE ICE. There is nothing like frozen nostrils in the morning. 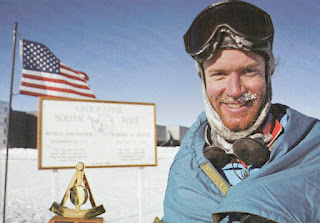 In the latest issue of Trail Runner Magazine (Jan. 2013), Rickey also twits or tweets--or whatever it's called--with Lance... 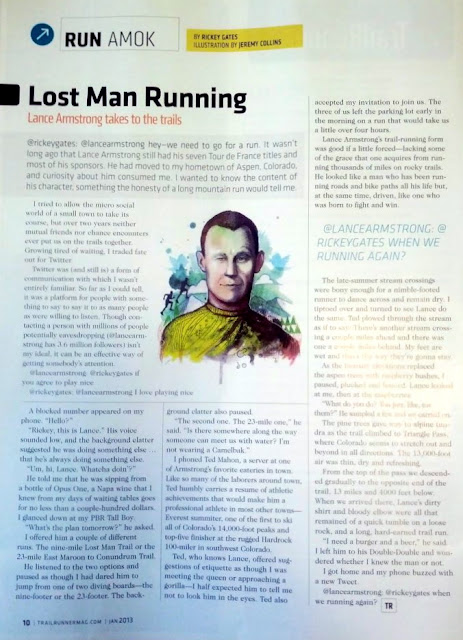 Email ThisBlogThis!Share to TwitterShare to FacebookShare to Pinterest
Labels: Gute, In the News, News, Rickey Gates