I am a VW Vanagon owner. Her name is Olga and she is a beautiful brown, let's call it caramel apple tinted ‘84 Westy. I lived in Olga for an extended period after graduating College, prompting endless “van down by the river jokes.” But all joking aside, I love Olga. Not the way a man loves a woman, but in the way that a man loves a van. Trust me - It’s complicated. Our love is hard for others to understand, but what is harder to understand is the physiological bond we share.

Maddy, my human love, made a statement about Olga the other day that caused much indignation from me at time. She claimed that Olga’s health was a reflection of my own. At first I scoffed at this blatant slander. Both Olga and myself are, and always have been, perfectly healthy! Aside from the achilles problems, leaking gaskets, calf tears, ignition failures, swollen knees…ok maybe she had a point. The more the statement rattled around instead of my head the more I realized she was completely right (as always). In a way, it is almost absurd how much my own running related injuries have mirrored the timing of Olga’s gasoline powered flubs.

2013 was a pretty good year for me. I ran in the world mountain running championships, I won a few 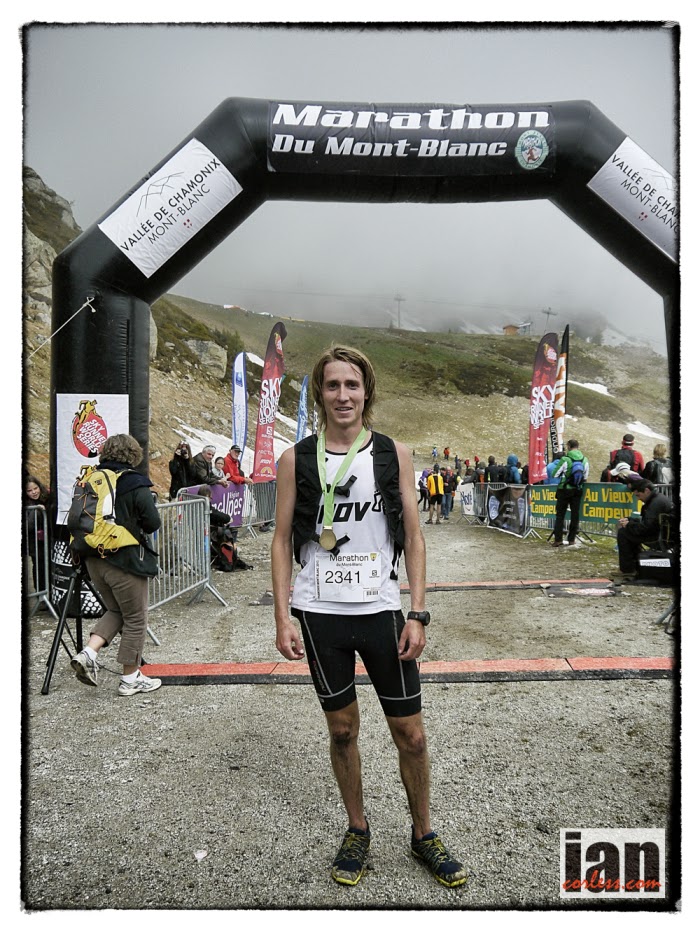 races, and I broke the Spanish stranglehold on the podium of the Skyrunning series. Olga, too, had a pretty solid 2013, highlighted by a new clutch, buffed out paint, and new tires. But even with those new tires and shiny paint, Olga had her own scary moments. It all started when I strained my calf and DNF’d at the first stop of the Skyrunning world series: Maratòn Alpina Zegama-Aizkorri. It was a pretty big setback for me, and because Olga didn’t want to be left out she had her engine removed, taken apart, and put back together to fix an persistant coolant leak. With some hard work and time off to heal our wounds both Olga and I cruised through the summer with relatively little difficulty. Of course we shared a few minor problems along the way - a swollen knee/burned out signal lights, a sprained ankle/faulty O2 sensor, etc. All of which were eerily synchronized. Then coming into November I started putting in big miles to get ready for a very long race in San Francisco, while Olga was putting in her own big miles as the weather made bike travel less appealing. It started with a puff of black smoke on a cold day which was, of course, prompted a cramped left calf. In denial, we both pushed through. Eventually Olga was putting down a smoke screen that would make Batman jealous and I was wincing during 30 minute runs. The result - another DNF, a trip to the mechanic, and a month of little driving or running. It makes my head spin thinking of how connected we really are. 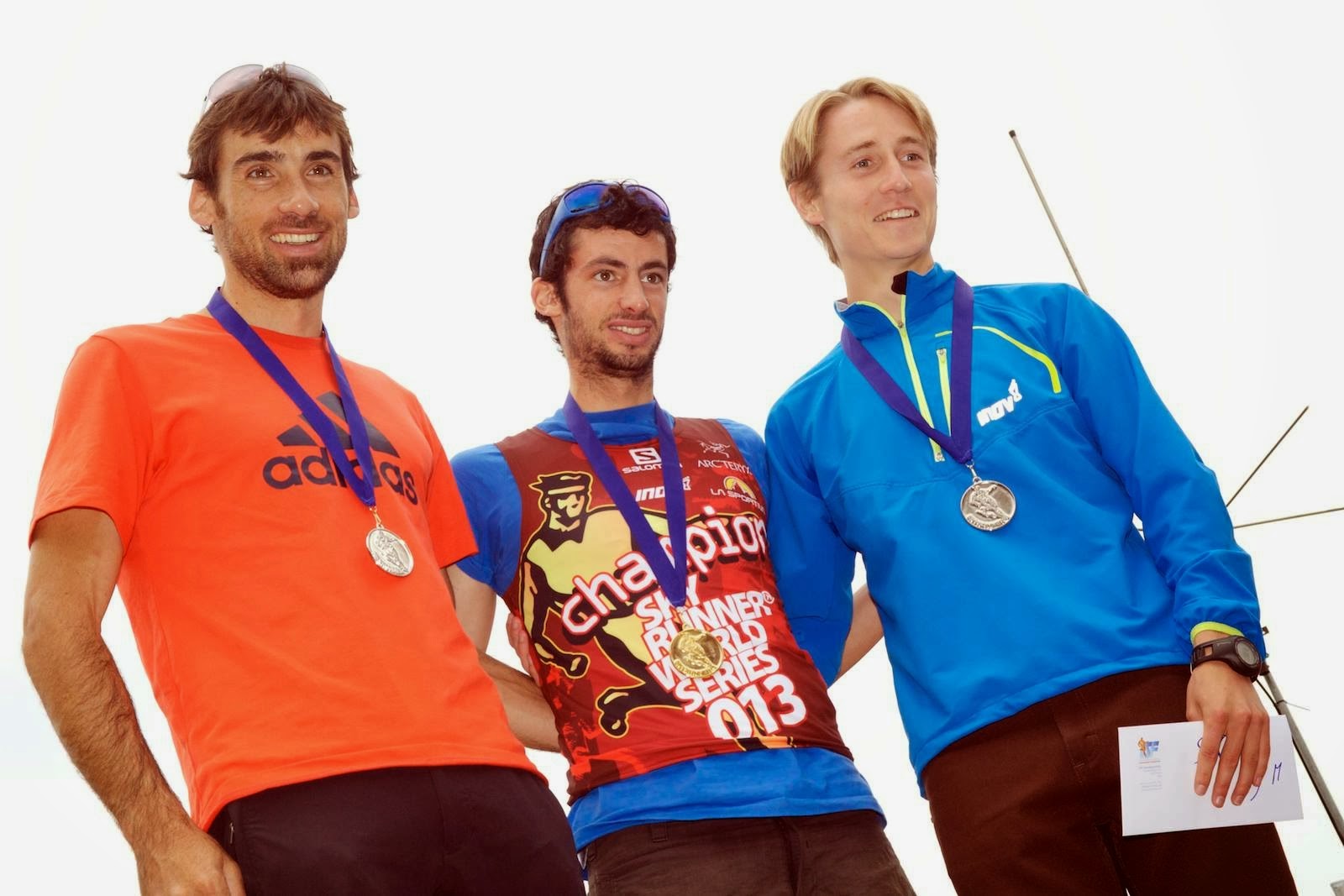 Looking back on 2013 has armed me with the very odd but valuable knowledge that a 1984 Vanagon decides my running fate. It is a simple yet complicated gift which will require the utmost attention and tender care. In the last two months I have been working extra hard to take care of Olga and myself as Maddy’s words echo in my mind. So, now if Olga gets new tires then I get some new Inov-8’s. If I go to Select Physical Therapy, then Olga pays a visit to the mechanic. With both human and mechanical healers on speed dial I see see a bright future for Olga and I in 2014.

by Axel Nichols
Posted by Peter at 8:45 AM